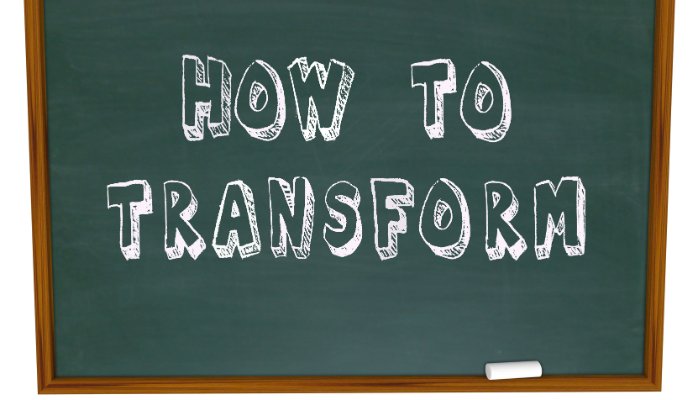 I’m at the hospital today. Testing the density of my bones. Again.

Lots of people grapple with the loss of bone density later in life, typically after 75 years of age. That’s osteoporosis. Trouble is, I’m only 46.

Turns out I was born with a genetic condition akin to osteoporosis, a related but less severe form of bone density loss. So, like my older counterparts, my skeletal integrity is compromised. That means my bones are prone to fracture with even very little pressure. When the condition erupts into a “bone crisis,” I can break a bone during routine activities, like walking down the hallway, or opening a bottle. Thankfully this extreme kind of bone crisis happened only once in my life. And it’s unlikely to happen again, because I’m now on medicine that’s quite good at preventing such unpleasantness.

Still, here I am, laying on a scanning machine at Massachusetts General Hospital. A place I’ve visited many times before. And will again. Because inner fragility is serious business.

Leaders are Fragile, Too

My “industry” is leadership, and the state of leaders today is like the state of my skeleton, without the medical diagnosis. Their inner stability is compromised, leaving them vulnerable to crack under pressure. While the world falls apart around them, the internal structures of many leaders is dangerously fragile. Strong bones provide support inside the body. Leaders also need a strong internal constitution to keep them going. That’s why the most frequent advice I give to leaders is this: You win in the new game of leadership by strengthening what’s inside of you.

Paradoxically, inner strength for leaders in the new world requires flexibility and adaptability, not inelasticity. To stay with our metaphor, bone formation doesn’t create unyielding rigidity. Bone is a living tissue, constantly renewed by cells that break down and cells that replace them. Reinvention is what healthy insides do. In the physical body, and in individual leaders, too.

The No. 1 imperative in my industry today is to learn the inner path of leadership, what I’ve called “winning from within.”

That means that as the world transforms all around you, you need to change, too. Think about it. Uber is upending taxis. Hotels lose ground daily to Airbnb. Google threatens to replace everyone, even automakers if they scale the self-driving car. What happens to industries that fail to innovate in these times?

To stay competitive and thrive in today’s world, companies need to release expectations from the past. To open themselves to entirely new mindsets about what their brand means. To let their very identity evolve. The same is true for you. At the core of my work with people is helping them to ask “who am I?” and “who can I become?” Then together we use “winning from within” methodology to discover new answers.

In the Age of Disruption, the new game requires leaders to disrupt their inner order. As the world reinvents itself, the only way to win is to reinvent yourself, too.

I advise CEOs to embrace this principle: no business can stay a leader in its field without reinvention, and the same is true of individual leaders. If you continue to function according to past expectations, you will fail.

The inner “order” or “structure” I’m talking about is the story you tell yourself about who you are. Your personal myth. In roles of influence, that story becomes your leadership myth as well. In my work with top teams, I’ve called each leader a “Voyager,” because, to paraphrase Deepak Chopra, your life is not like a quest; it is a quest. Releasing old myths that no longer serve you, and replacing them with a new, more expansive story about who you are, is the process of “reinventing” yourself.

Consider two leaders with powerful personal myths. The first is Steve Jobs, who throughout his life and career maintained a singular leadership identity. He was a genius innovator, driven entrepreneur, severely lacking in people skills. Every movie you see or book you read about Jobs will paint you that picture.

Contrast that with Angela Merkel. For a long time she was the Iron Lady, insisting on austerity, holding the tough line with Greece. She seemed well on her way to joining the leadership myth lineage of Margaret Thatcher and Golda Meir. Then, the summer of 2015 brought epic human migration. Tens of thousands of people in motion, heading straight for the European continent.

In this crisis, a new Angela Merkel appeared. A leader of compassion. Calling on her neighbors to take emergency action as a duty of care for fellow human beings in distress. Where was the cold-hearted rationalist? The tough negotiator holding her ground over the Eurozone? In this moment, Angela Merkel allowed her leadership myth to evolve. To expand. She is still a fighter, strong and determined. But she became a humanitarian, too.

Revising your personal myth fortifies your inner structure to thrive in a new environment. In my work with senior leaders, I’ve found that understanding all of who they are — the revealed parts and the concealed parts — provides that powerful inner lattice to keep them on their feet, while at the same time allowing new parts of them to emerge.

This process is not without risk. Chancellor Merkel recently lost ground to the AfD party, whose platform opposed her on refugees. Yet in the end, all real leadership — like life — involves risk. In today’s world, the bigger risk is refusing to evolve. As “Voyagers” we stand on more solid ground when we allow ourselves to grow. Then we can respond to the challenges of the rapidly changing world in new, creative ways.

Unless we practice this inner innovation, human beings see what we expect to see, think what we expect to think, feel what we expect to feel, and do what we always do. But holding tight to expectations, built on the inner structure of our past, we are too fragile. We will break, and fall. In these times of massive change, we need leaders who embrace the complexity and emerging possibility of the world, and meet it with the full power of the complexity and emerging possibility within themselves. That is the disruption and reinvention “from within” that will take us into the future.

Erica Ariel Fox is a leadership expert and the New York Times Best-selling author of Winning From Within: A Breakthrough Method for Leading, Living, and Lasting Change. She advises executives and other senior leaders on personal and organizational transformation. She is a founding partner of Mobius Executive Leadership.